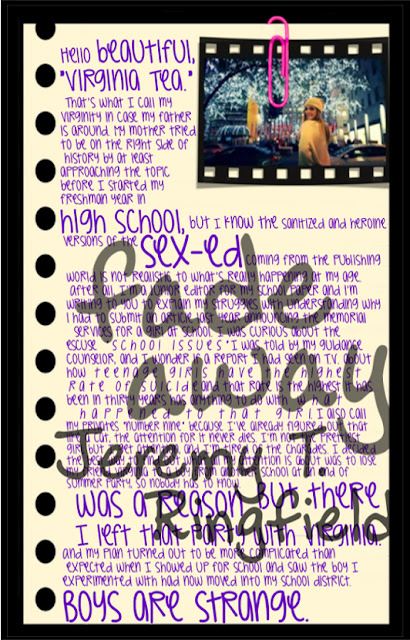 The Monster's Bop is the last dance of the year, a costume party thrown by Elizabeth's high school annually. But this year is different. With more than 20 Cinderellas watching, a fight breaks out between four Batmen and four Supermen while a Hulk cowers under the punch bowl, and it isn't over kryptonite or the keys to the batmobile. It's over the power of a single text message.

Fade Away is the story told from Elizabeth's diary about what it's like to navigate the unfamiliar and ever-changing landscape of high school. A new horizon of first boyfriends, family decisions, and budding friendships. Ergo, of awkward physical and intellectual landfalls to school dramas and the lessons learned from them otherwise known as coming into your own. 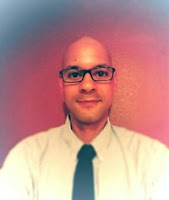 About the Author
Jeremy lives in Colorado Springs, Colorado. He grew up in the south Atlanta area, and eventually earned his bachelor's from Duke University. After experiencing enough life to form his own opinions, he enjoys sharing some with friends, reading, watching fantasy thriller and romance films, listening to music, and jogging when he is not writing. An eighty’s baby year-old indie author, he enjoys writing to the tween bumfuzzles in us all to reveal old unconditional loves.