SWITCHED… at birth:
When Wendy Everly was six years old, her mother was convinced she was a monster and tried to kill her. Eleven years later, Wendy discovers her mother might have been right.  She’s not the person she’s always believed herself to be, and her whole life begins to unravel—all because of Finn Holmes.
Finn is a mysterious guy who always seems to be watching her.  Every encounter leaves her deeply shaken…though it has more to do with her fierce attraction to him than she’d ever admit.  But it isn’t long before he reveals the truth:  Wendy is a changeling who was switched at birth—and he’s come to take her home.
Now Wendy’s about to journey to a magical world she never knew existed, one that’s both beautiful and frightening.  And where she must leave her old life behind to discover who she’s meant to become… 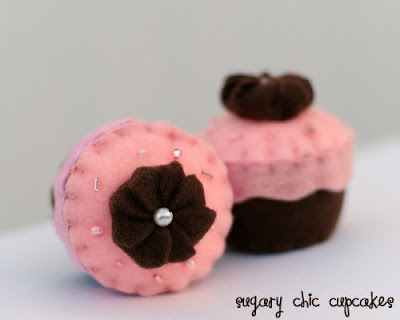 If you love cupcakes, then you will adore this Etsy shop! Mad & Mable make sweets that look simply edible! Cookies, cupcakes and more grace their site! Even an egg or two! 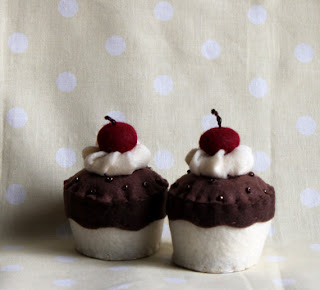 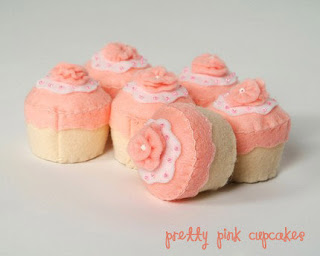 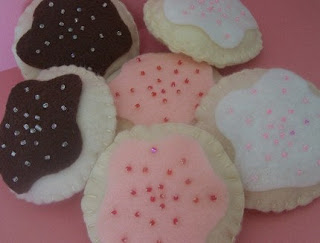 Sugar Cookies!
Want to win a set of two cupcakes?
How about $10 store credit?
Fill out the giveaway form below
and be sure to stop by Max & Mable's Etsy shop
to thank them for being a part of this wonderful event.
Read more »
Posted by Unknown at 1:00 AM 1 comments

The Cupcake Diaries Review and Giveaway! 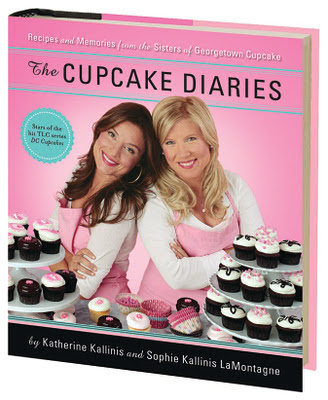 The Cupcake Diaries is a delightful memoir with recipes by the sisters and stars of the hit TLC series DC Cupcakes. Katherine Kallinis and Sophie Kallinis LaMontagne inspire readers with their recipe for success: equal parts determination, smarts and the belief that if you do what you love, you can’t fail.
When Katherine and Sophie took a leap of faith and quit their secure jobs in fashion and finance to open a small cupcakery together, they knew they were risking it all. But from an early age, their Greek grandmother Babee instilled in them a love of baking and a fire to follow their dreams. From the moment they opened the doors to Georgetown Cupcake, crowds have been clamoring for their sweet, wholesome treats and they sell as many as 10,000 cupcakes a day. And for two seasons, fans have been following their escapades-including making a giant gorilla, a slot machine and a wedding gown out of cupcakes- on the hit TLC series, DC Cupcakes.
Georgetown Cupcakes meteoric rise is the realization of a dream rooted in the special bond that Sophie and Katherine with each other from childhood.  The Cupcake Diaries is a tribute to that bond, the memories they share and the important lessons they learned, both about baking and about life. The book follows their personal journey that started in their grandmother’s kitchen years ago. Arranged by season, the Kallinis sisters reveal secrets of their business success and include over 30 delicious recipes including their bestselling red velvet cupcakes and the grandmother’s delicious Greek Easter bread.
Cover to cover, recipes, tips, heartfelt stories and gorgeous photography burst from every page. The Cupcake Diaries is a celebration of what it takes-luck, courage, family support and determination-to go from dreaming to doing.
Visit the authors online:
http://www.tlc.com/dccupcakes
http://www.georgetowncupcakes.com
Be sure to watch for new episodes of TLC DC Cupcakes! 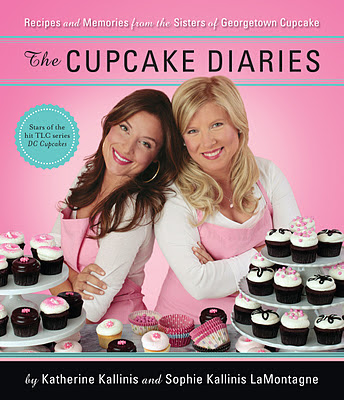 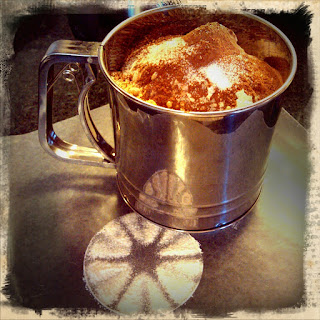 When I first received this wonderful cupcake book from the publisher, I sat down and started thumbing through it, grin growing wider with each page. All of the stories, recipes and great photography grabbed my attention and I wanted to set to work making one of the recipes. I chose one from the winter collection.
The Gingerbread Cupcakes with Cinnamon Cream Cheese Frosting was my choice. 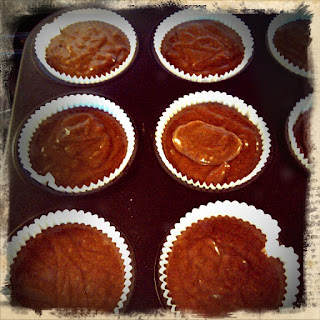 The batter laid out… 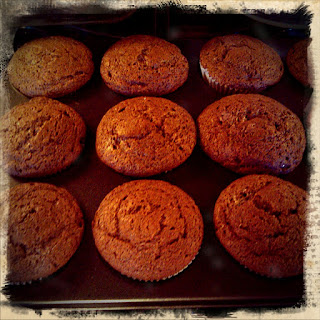 Baked to perfection using the wonderful baking tip regarding toothpicks! 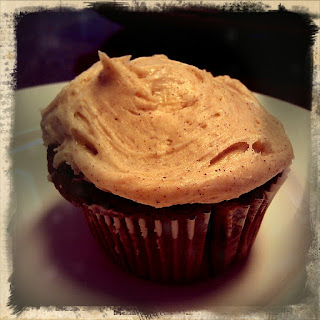 
This book had great baking tips, some that I already knew and some I didn’t. The history of baking with their grandmother brought back memories of being in the kitchen with my own grandma, making Yugoslavian buns and Strukla. All of the wonderful life lessons and unforgettable memories warmed my heart and made this book all the more special.


The tips on frosting were great. My book girl on a budget baking tip collection is going to need a new tip after I tried to use one a little too small for the job and it went exploding off the end and into a heaping pile of cinnamon cream cheese goo. Obviously the wrong size, so when I make this recipe again, I will have the right tip ready for the job. I can happily say, with a mouth full of delicious gingerbread cupcake, slathered in cinnamon cream cheese icing as we speak, that this recipe is sure fire amazing and I can’t wait to cook my way through this book.


The combination of the cinnamon cream cheese and the gingerbread is wonderful.


5/5
The recipes and baking tips are clear and give you lots of practical ways to make your baking experience pleasant. The flavor combinations are wonderful and the photography makes you wish the pictures were 3-D and edible. If you have anyone in your life that loves cupcakes, this book is a must have.


Now a chance to win a copy!